Getting back into FPV quadcopter flying … its been way too long!

It was 2013 when DJI made their first drone. The "Phantom 1". I bought it, along with a little Ladybird, so I could teach myself to fly. Back then the DJI Phantom didn’t have a camera. So, I attached a vibration damper as well as a Go-pro, so I could start to get footage. 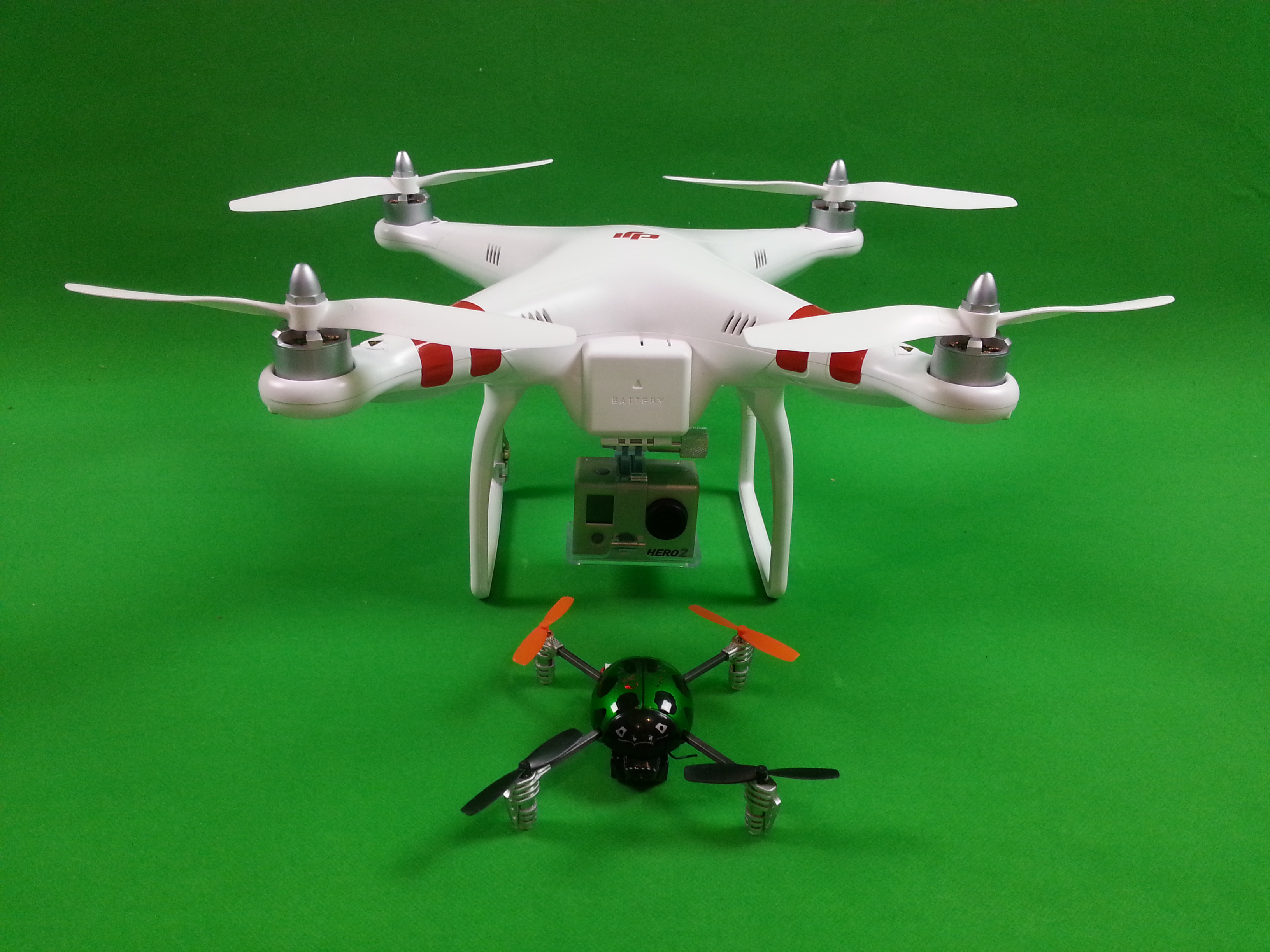 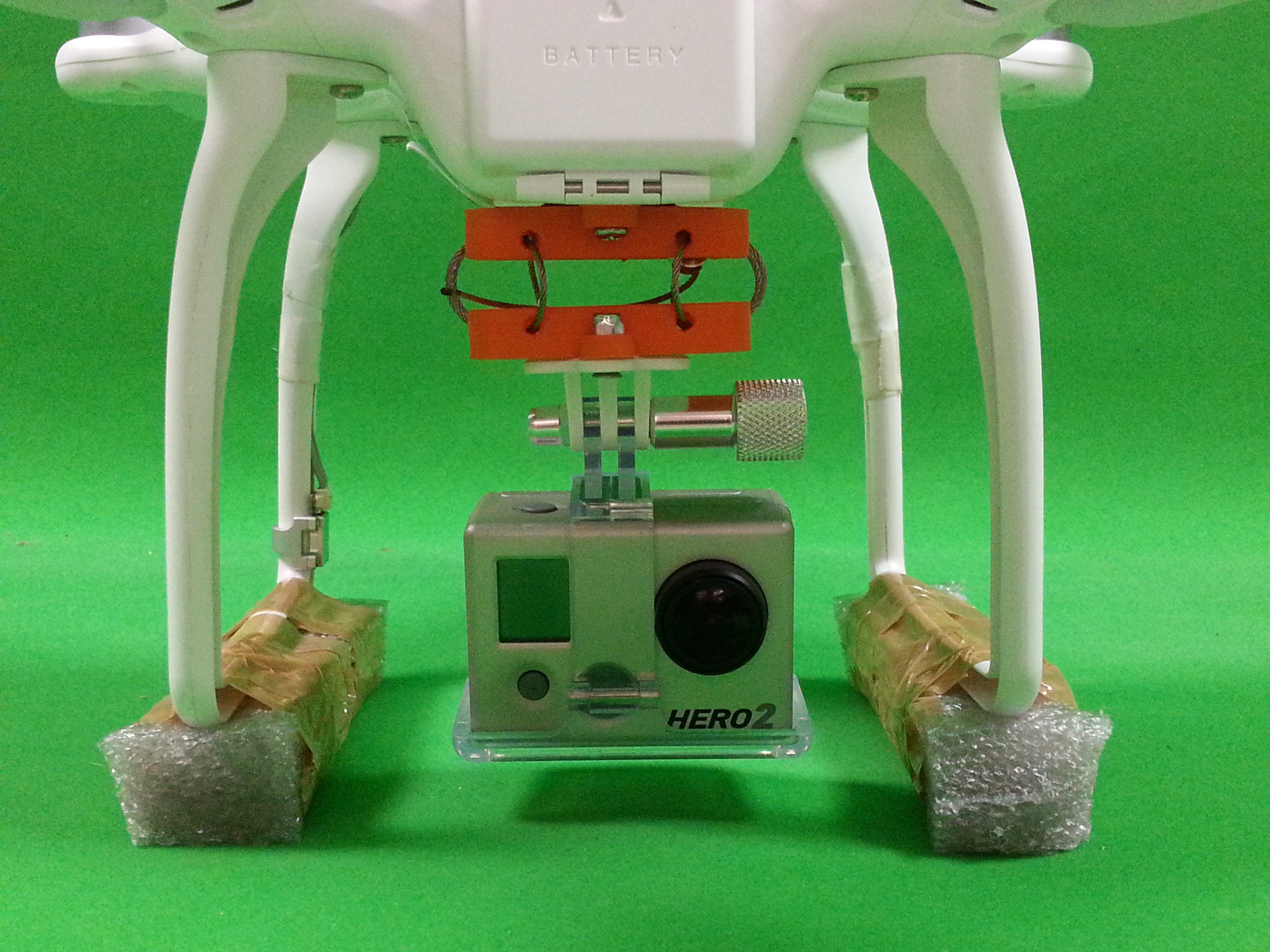 I then bought a $300 gimbal from China in order to improve the footage. I also mucked around with a video transmitter to transmit video signal to a screen. 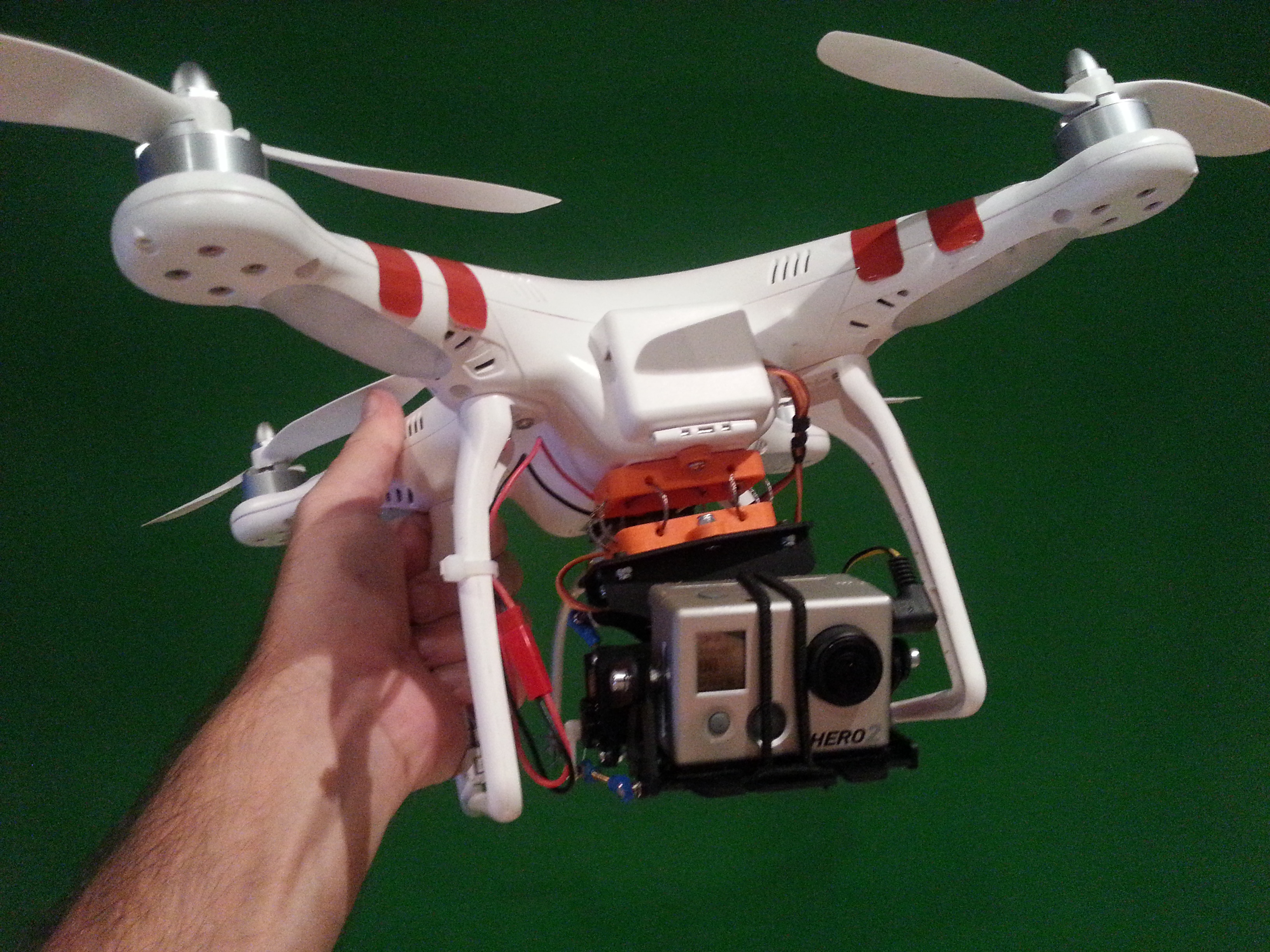 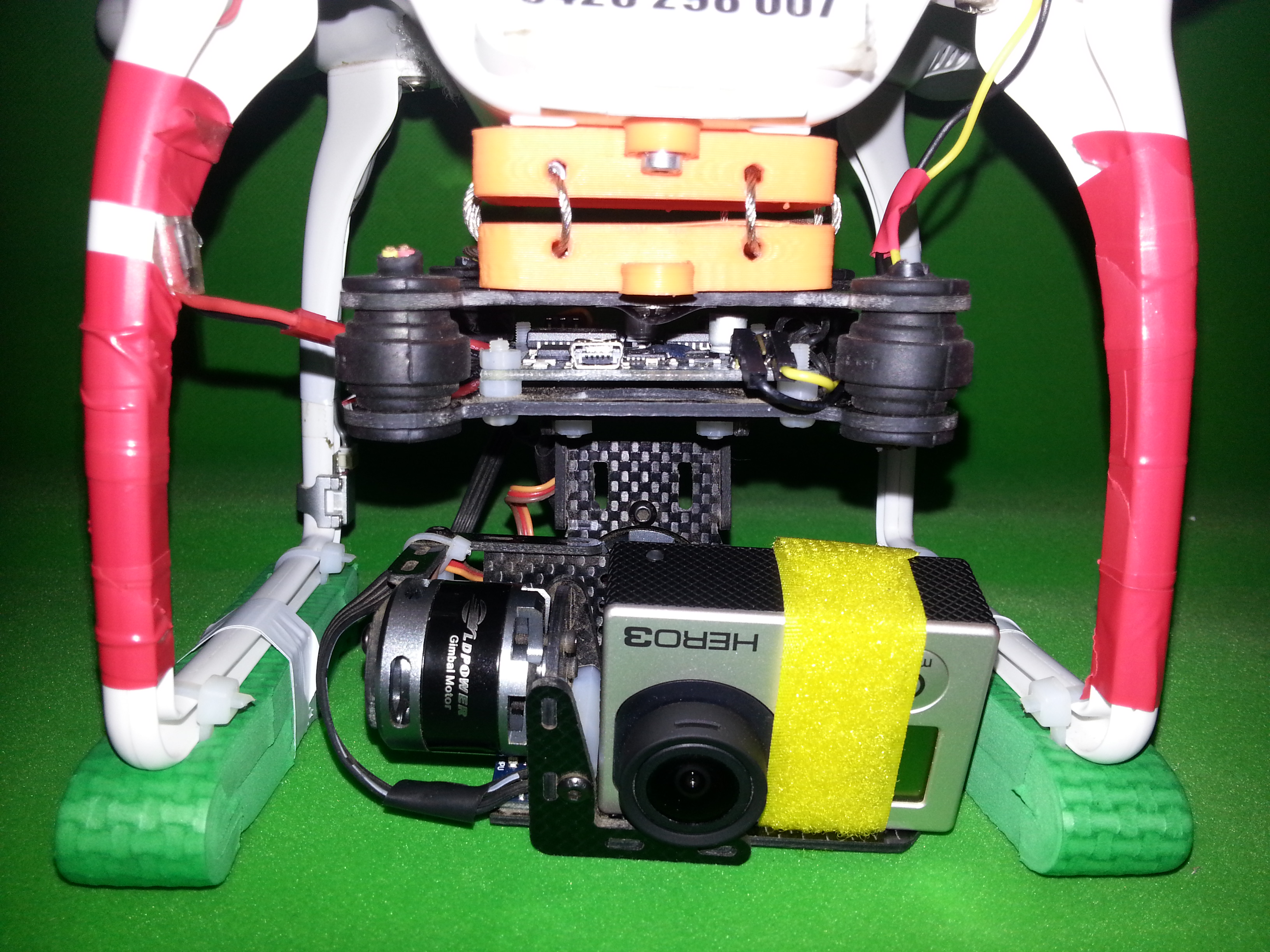 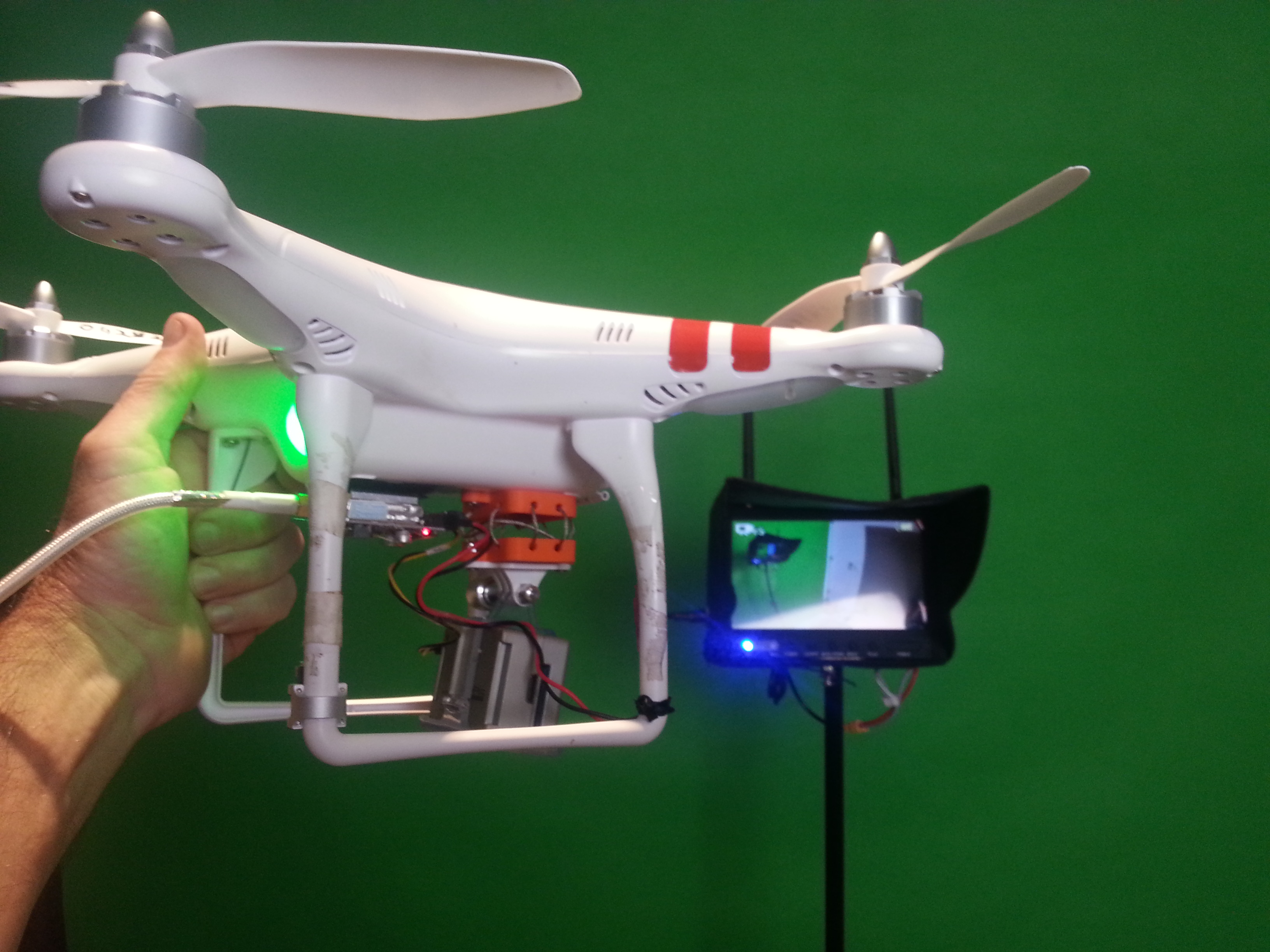 Back then, it would only fly for about 4 minutes. After messing with it for a while, I decided it was useless so I put it in the cupboard. I then came across a guy doing FPV on YouTube and decided I wanted to do that. So I learned all about FPV and what it takes to build them. I read a lot, and watched a heap of YouTube clips. I basically started to teach myself all about it, and then designed and built my own custom machines. I tried lots of different flight controllers and stuff like that. 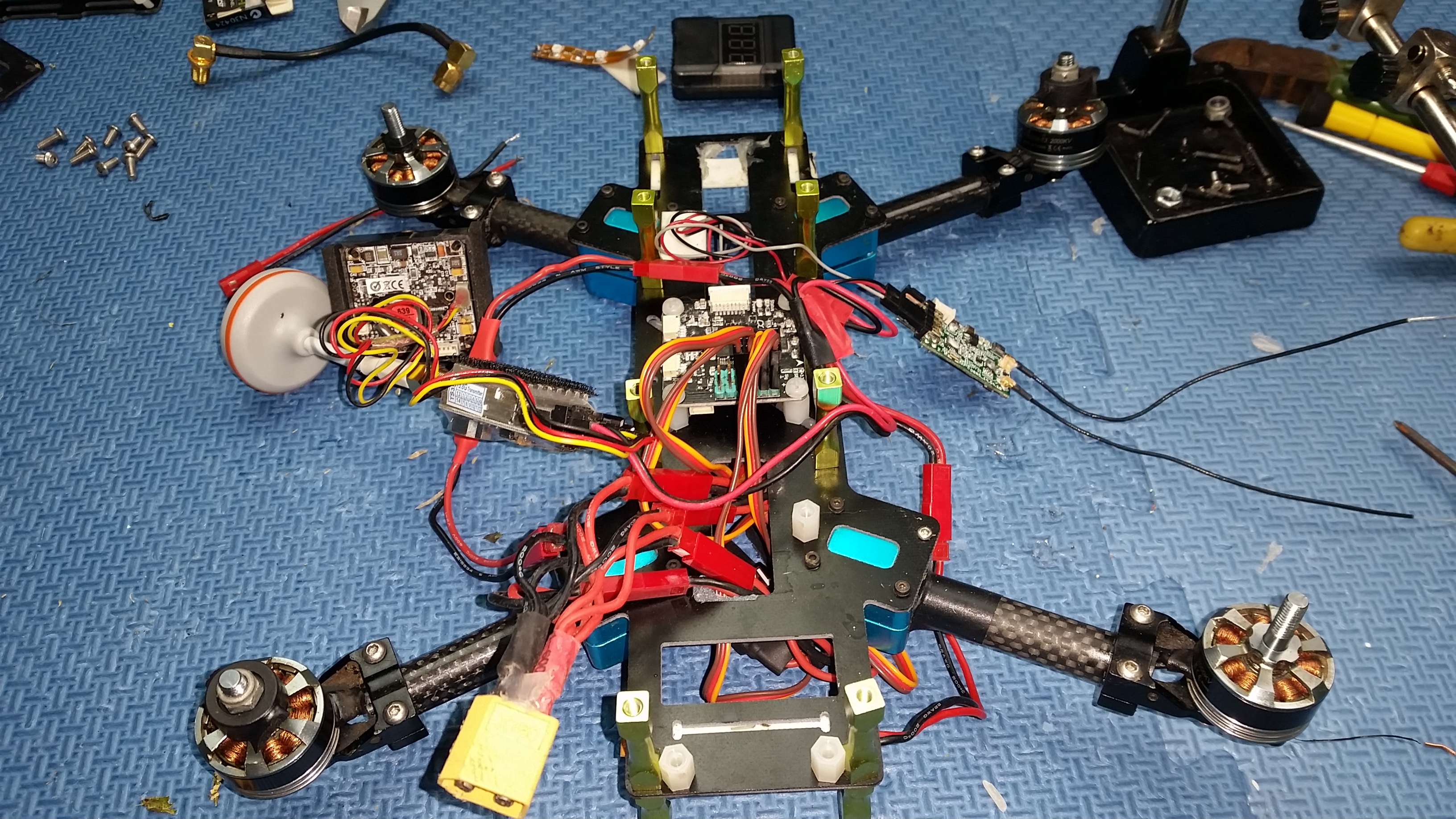 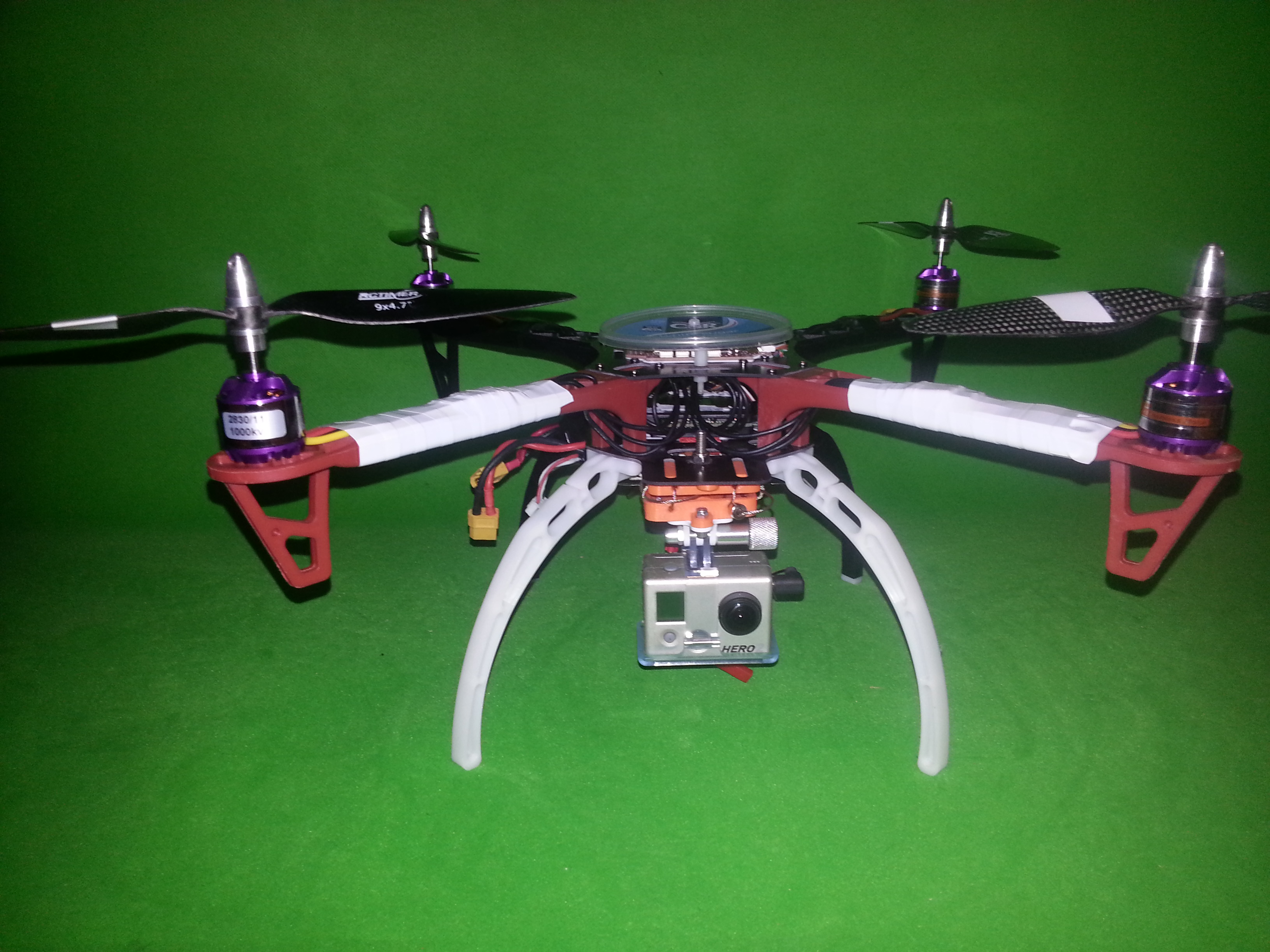 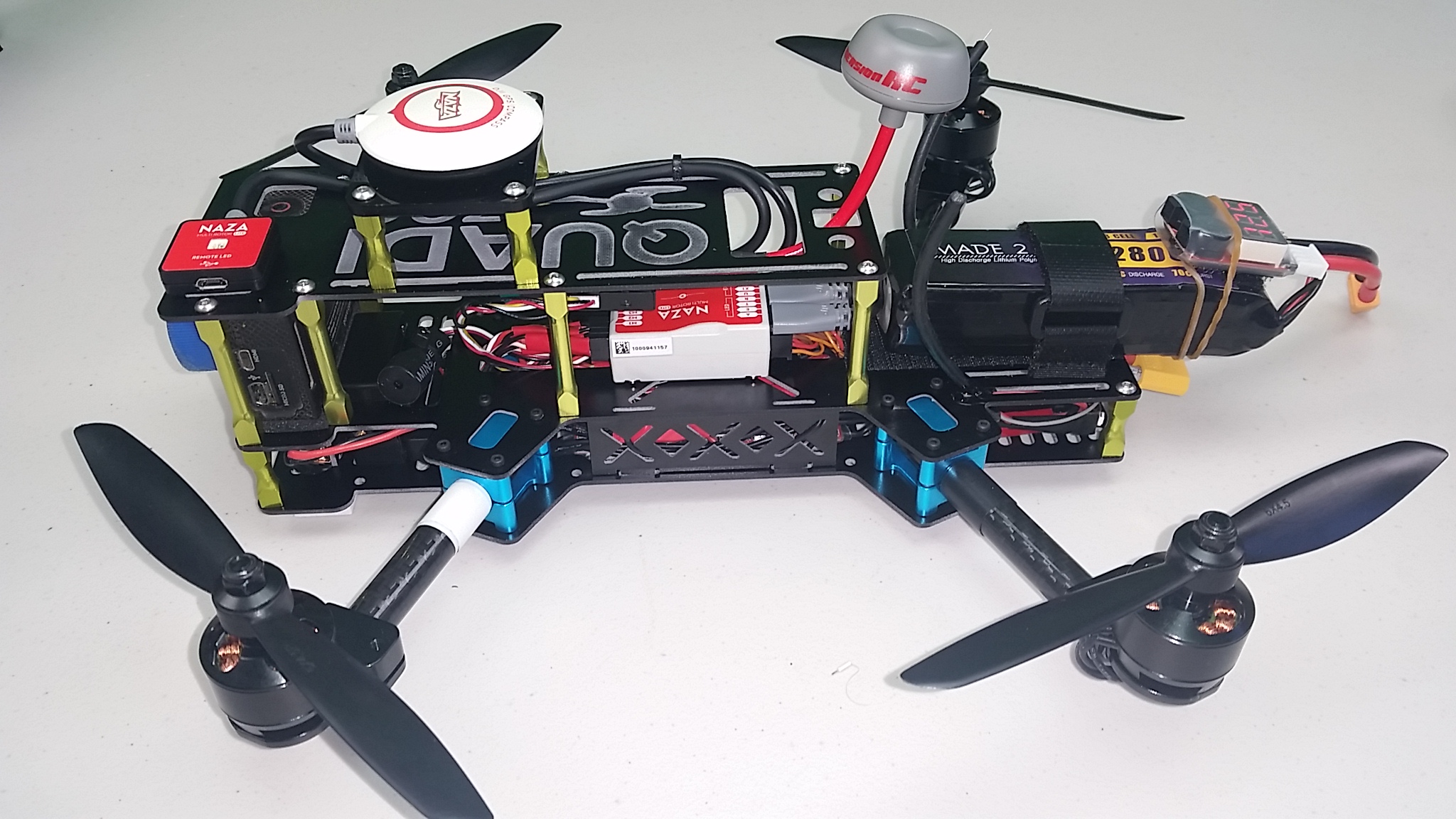 After a few years I became really good at it. I spent countless, countless hours designing, building and flying. Did I say countless?! I even made a wooden one. And .... I crashed a lot too. All part of the learning curve.... 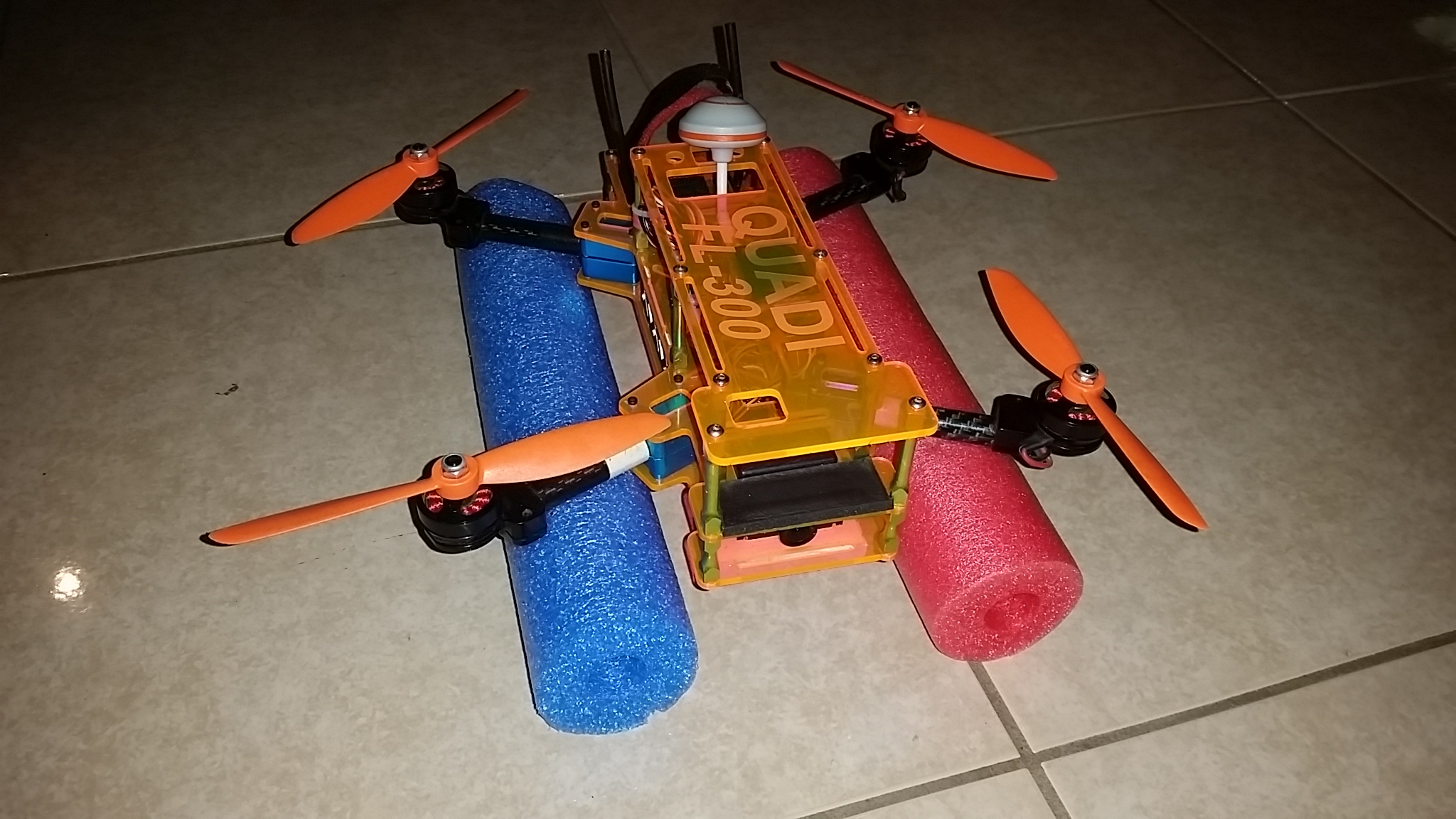 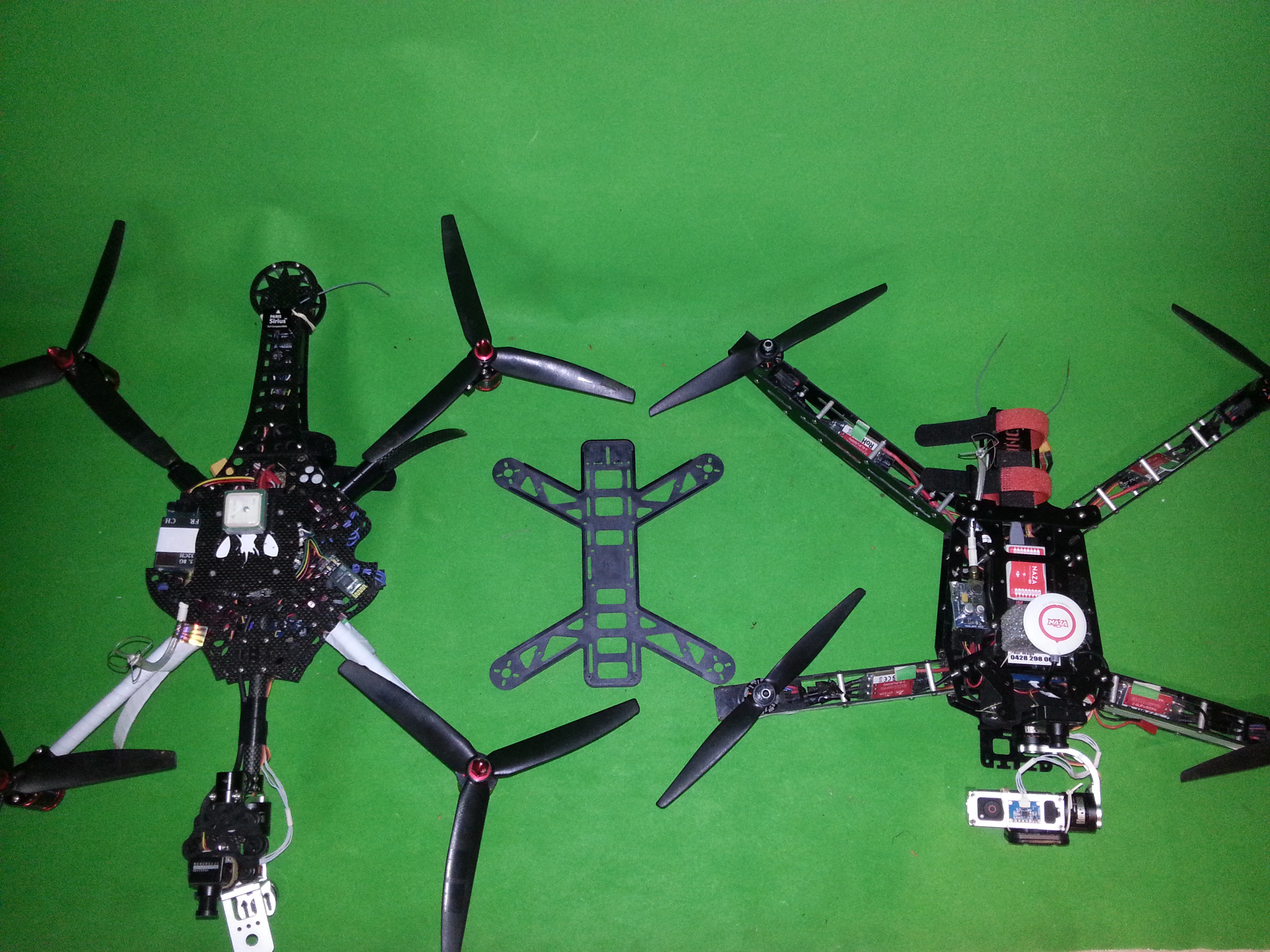 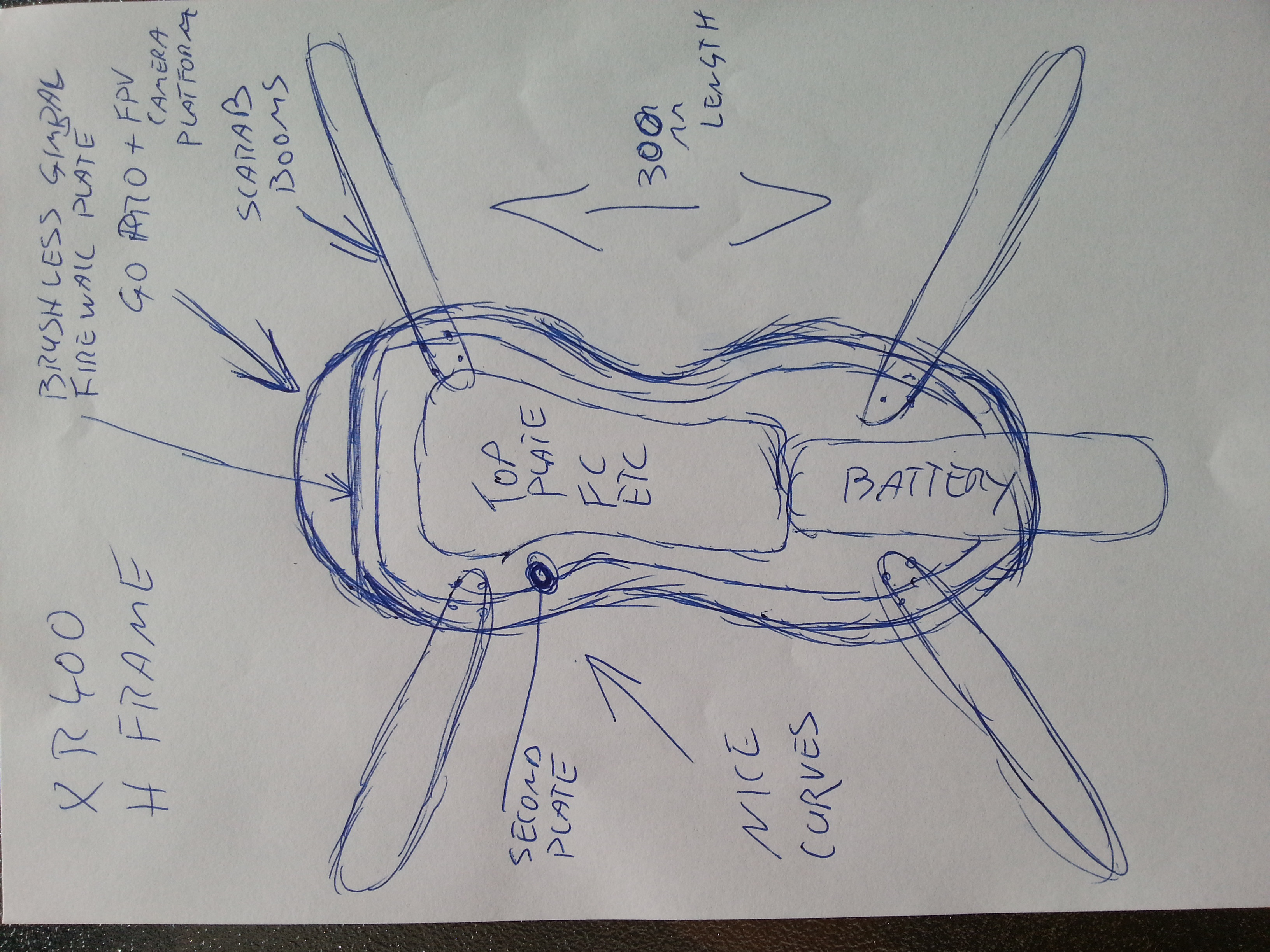 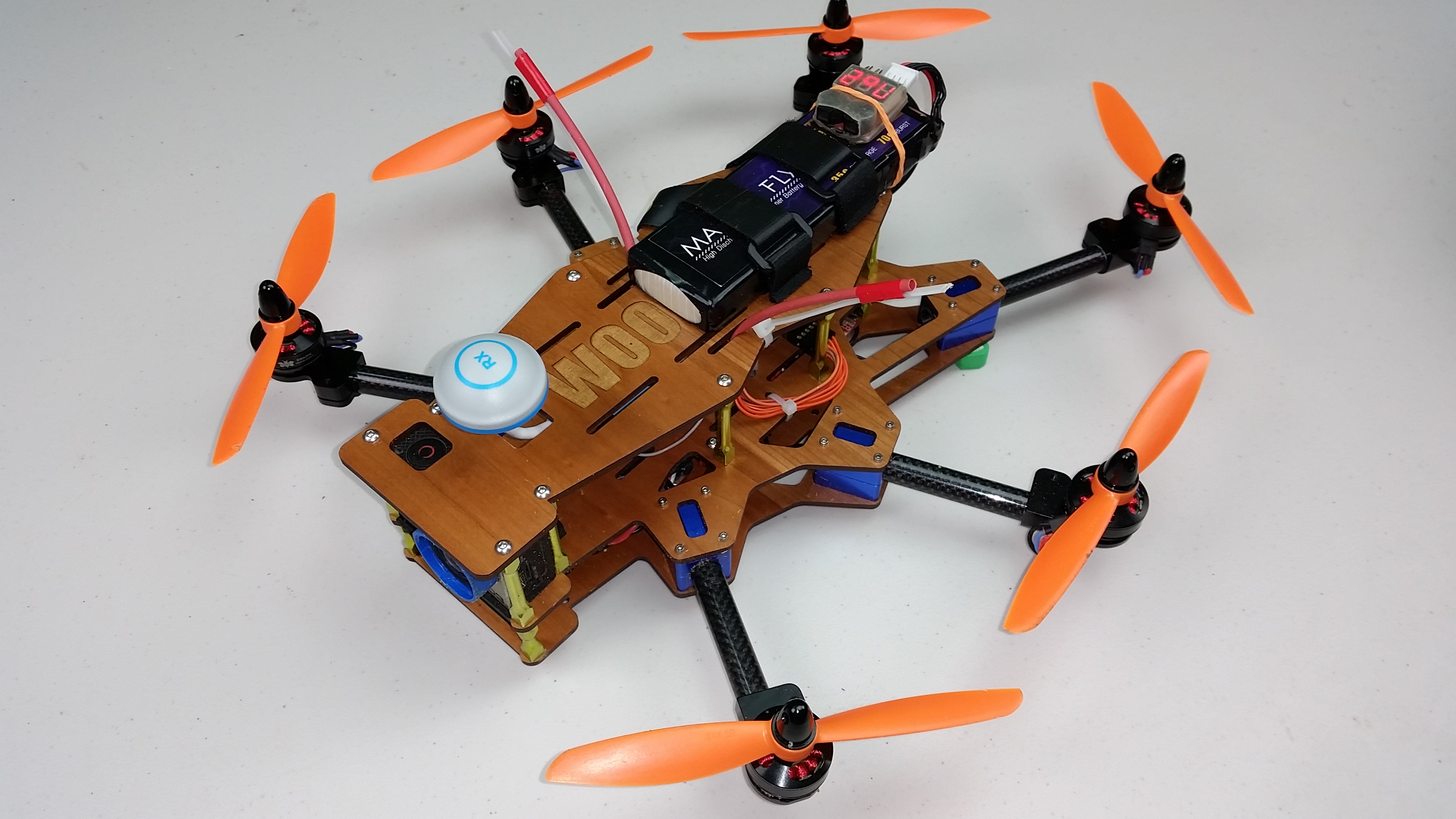 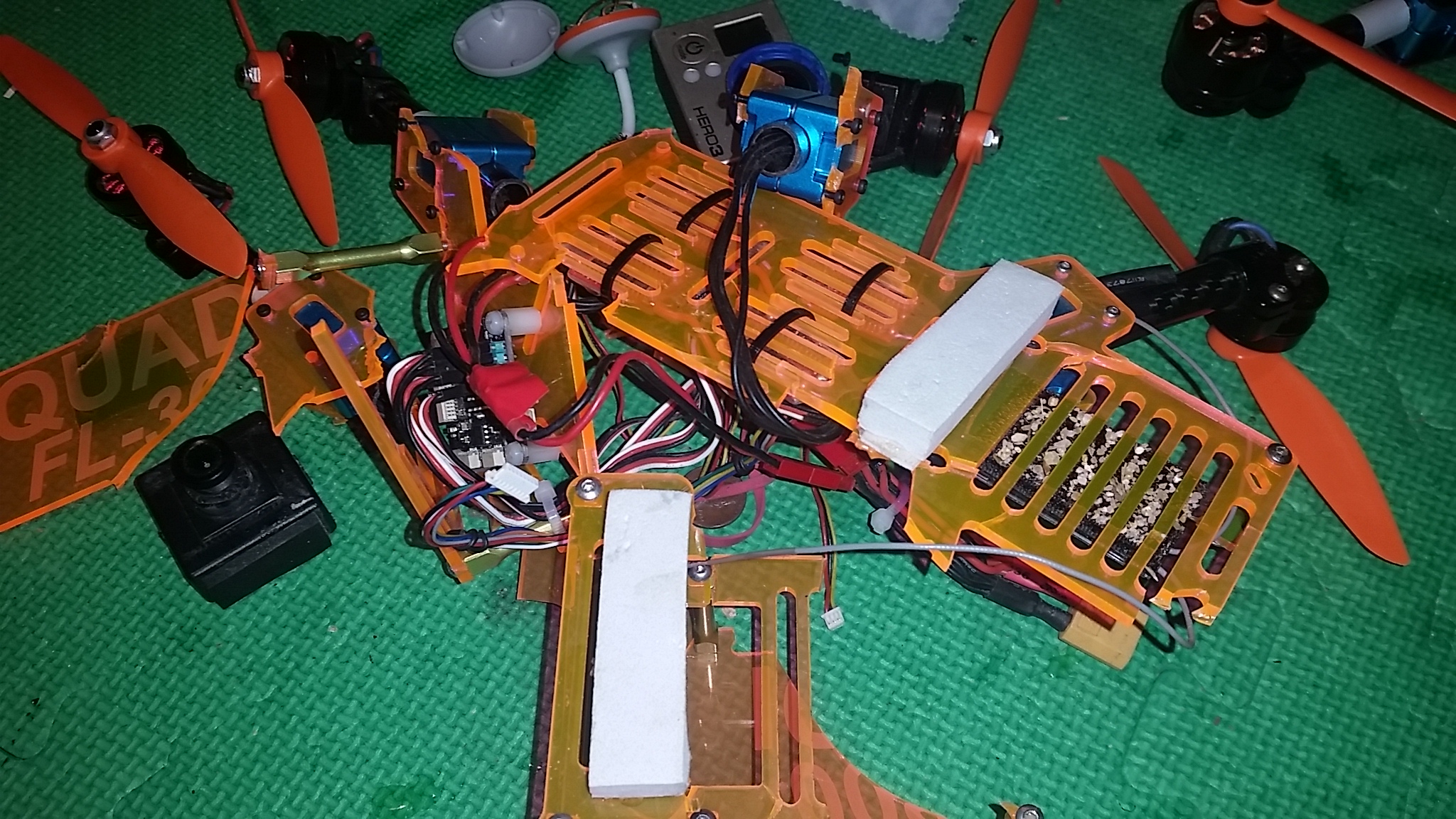 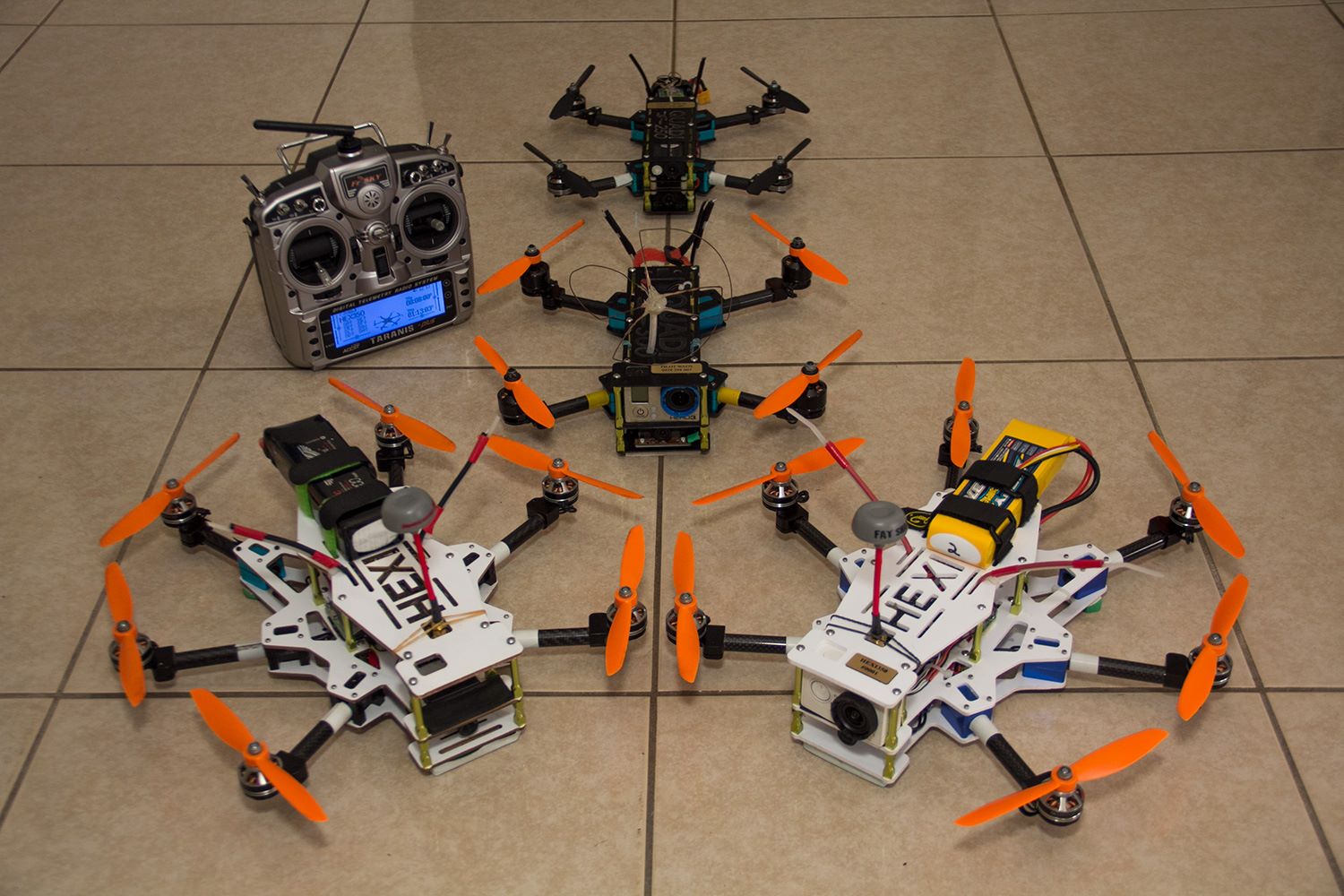 After a few years, DJI then bought out the Phantom 3. I checked it out, and figured it was a vast improvement on the Phantom1, so I bought one and started flying right away, so I could get more photos and videos.

But after a while, I found the Phantom a bit boring! I call it "cappuccino flying" – you can have a coffee while you fly. Whereas, with the custom built machines, you need to build the drone, program the card manually, tune it yourself through testing, and then learn to fly it aggressively. It’s much more exciting and is a huge learning curve.

By then, I had decided to sell my house and go travelling on my motorbike. So I bought a little DJI Mavic - super easy to fly, great pictures, and being so compact, I was able to take it on my bike travelling. 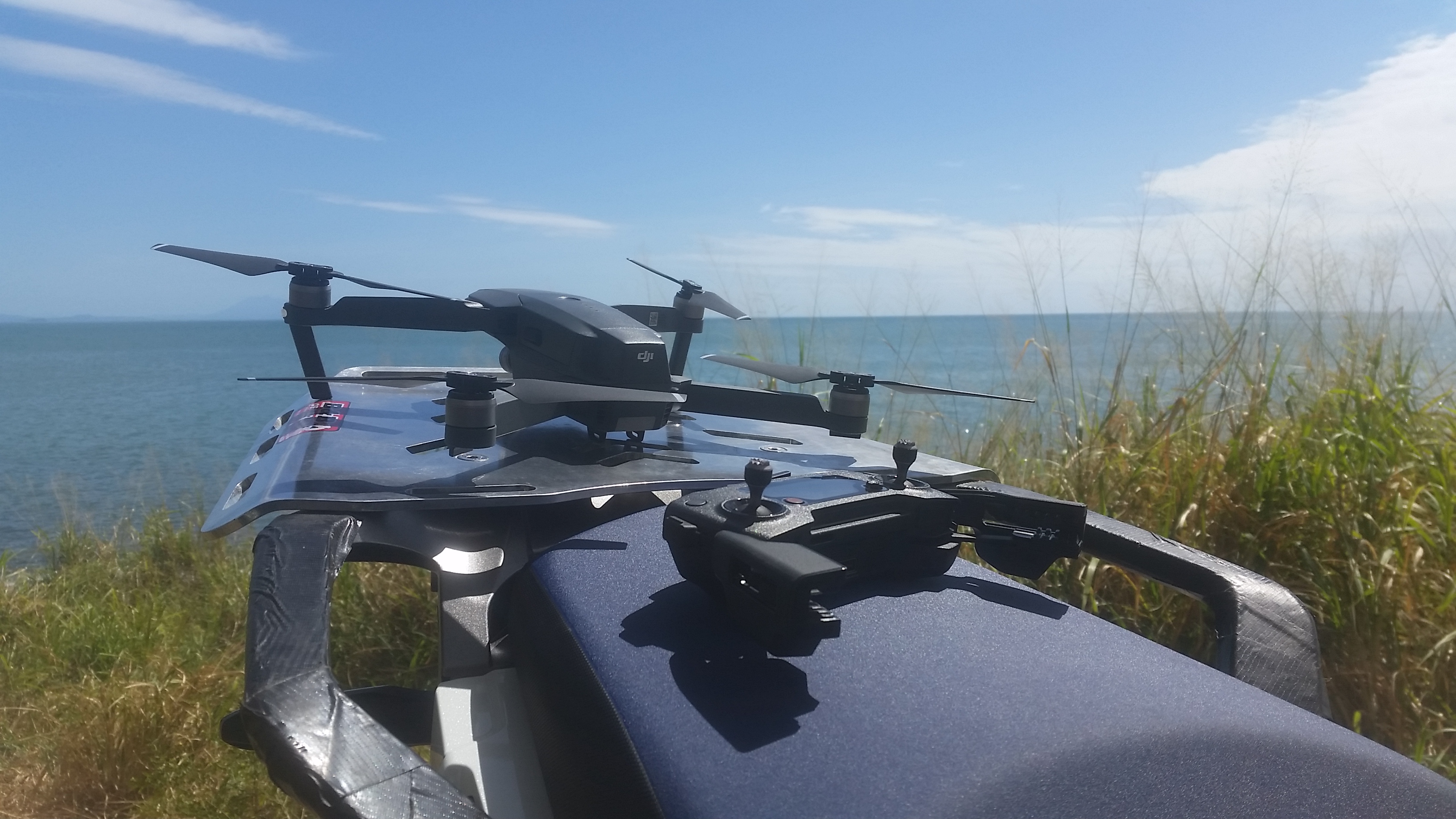 After about a year of travelling around on the bike, I drove all my possessions over to Western Australia to spend time with family and friends. While at Exmouth with some friends, I pulled out the FPV once more...that was Jan 2018. Unfortunately I crashed it into a steel fence and wrecked it, so I chucked it back in the box and forgot about it for a while.

I kept using the DJI Mavic and even the Phantom 3, and was getting some great footage of some short trip 4x4 travelling in Western Australia. I do like to research, and came to know that DJI had bought out a digital system (instead of the analogue I’d been using for ages) as well as some high-definition goggles. This excited me a bit, and having the luxury of time on my hands, I decided to get out my old machines and start getting back into it again. 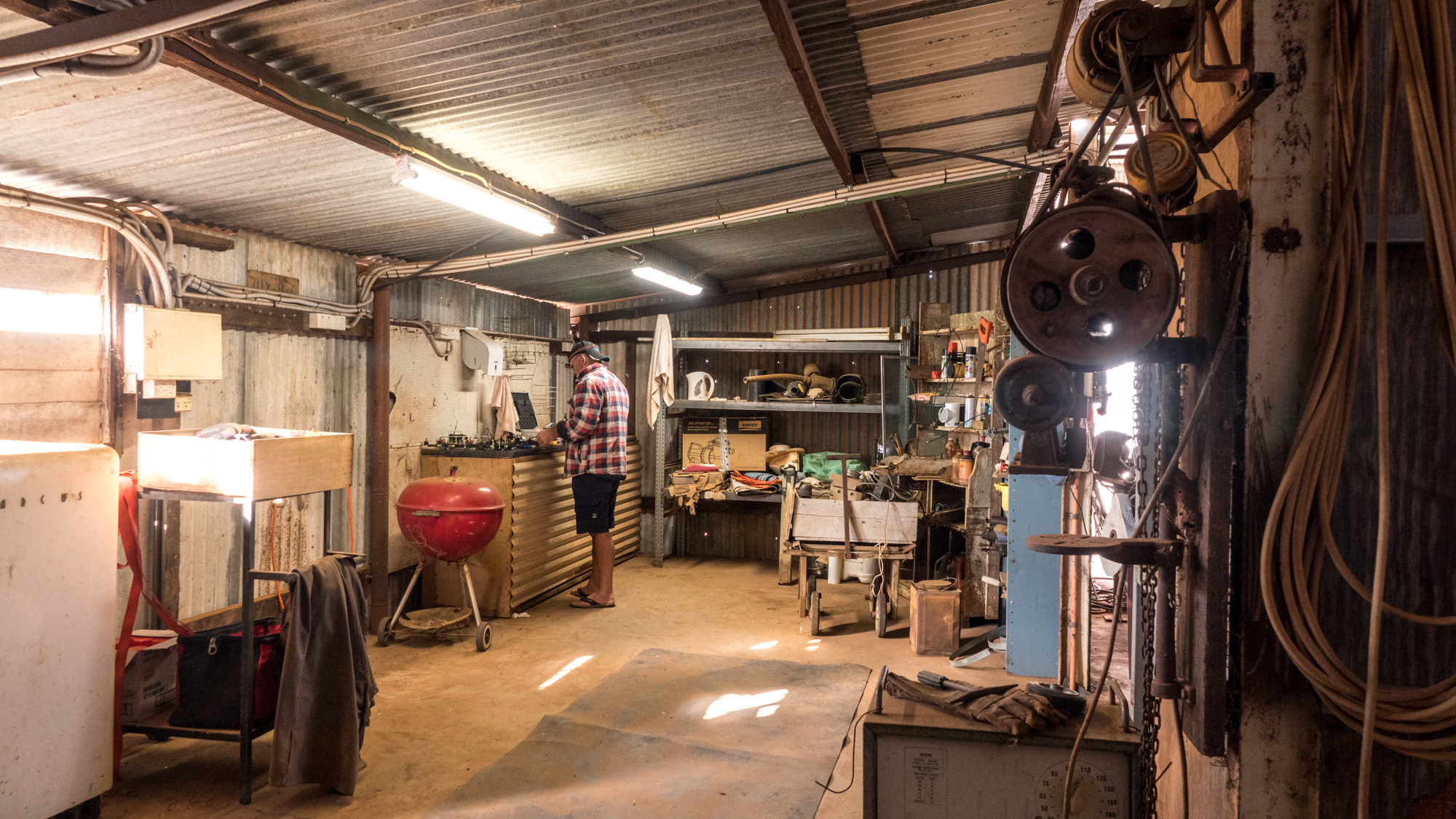 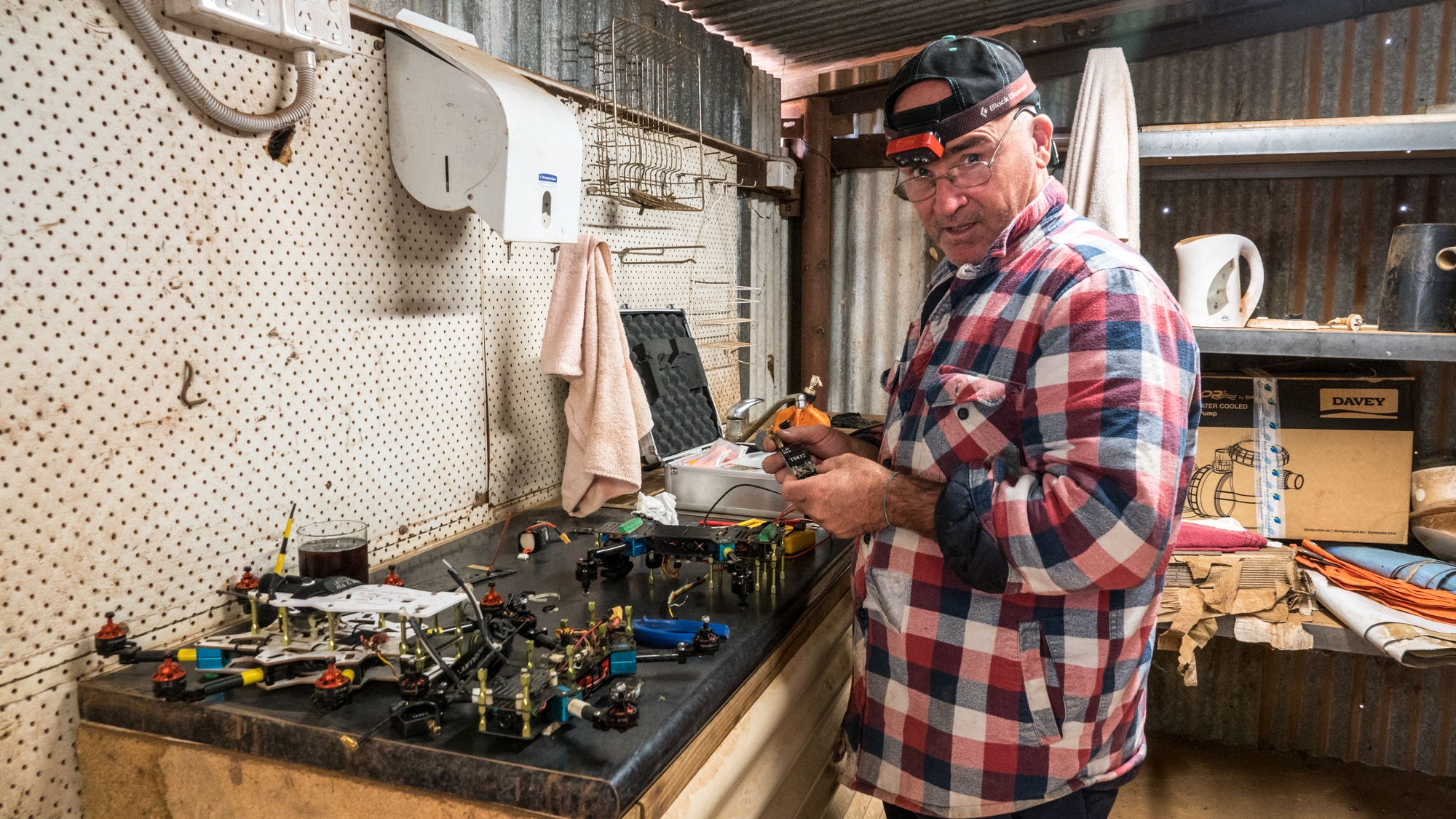 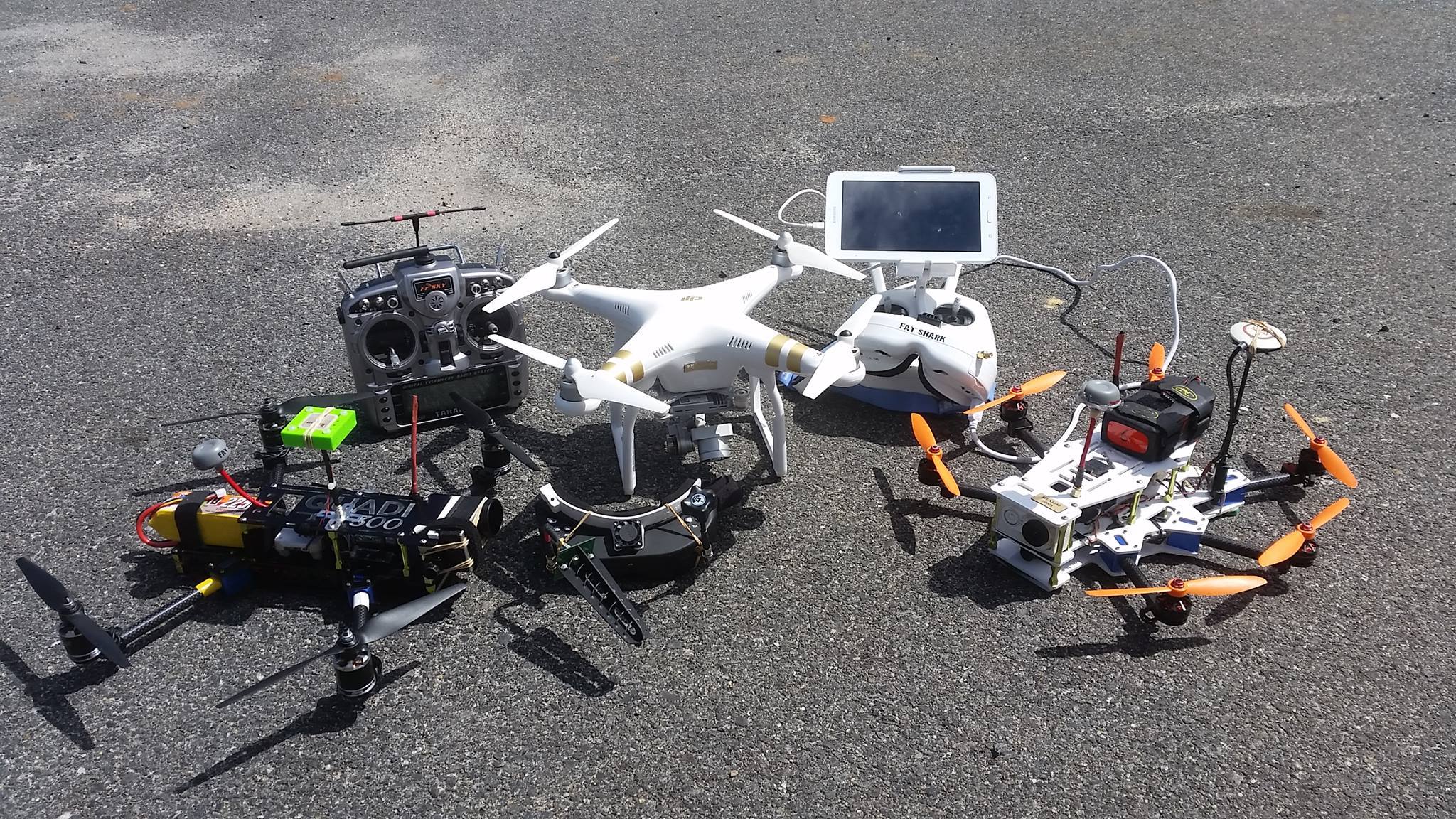 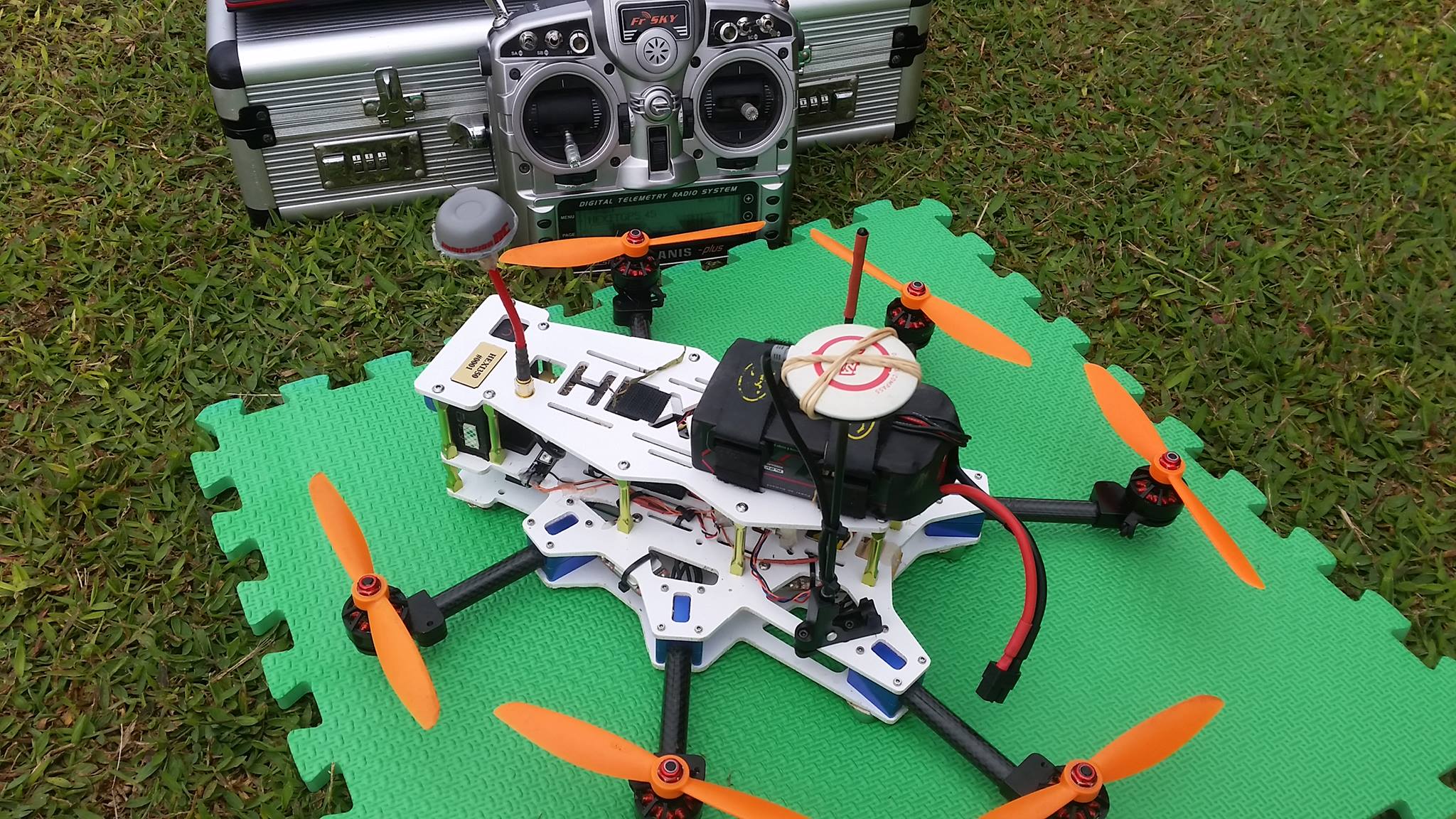 Which is where I am now – upgrading software, updating batteries, reprogramming and tuning – and testing. Flying like this is a huge learning curve but after a few days, it’s coming back to me. I’ll be taking an FPV or two on our travels as the footage is much more exciting and of course flying it is far more fun !
FPV

FPV freedom, been awhile but great to get back into this style of flying. If you want to fly like this be prepared for a huge learning curve. #fpv #drone # flying #quadcopter #australia #outback #adventure